PARTICIPATE IN OUR SILENT AUCTION Formed in the summer of 2004 in Seattle, Washington Goodybagg began as 4 young musicians looking to fulfill their life’s dream. Goodybagg members were influenced by music at a very young age and come from a long line of musicians and entertainers from the Seattle area.

The talented musicians combine a variety of influences and experiences to shape their own unique sound. They successfully fuse together the eclectic sounds of Jazz, Blues, R&B, Funk, Rock, Hip Hop and Reggae. They distinguish themselves by incorporating different genre’s of music and integrate original music along with popular covers.

Goodybagg appeals to all generations and provides a nostalgic and phenomenal music experience with its dazzling, high energetic live shows that captivate all audiences. Their ability to showcase different levels of musicianship, including big band, vocals, dance and poetry has set them apart. Their illustrious yet captivating horn section showcases their individual personalities making Goodybagg a phenomenal music experience. 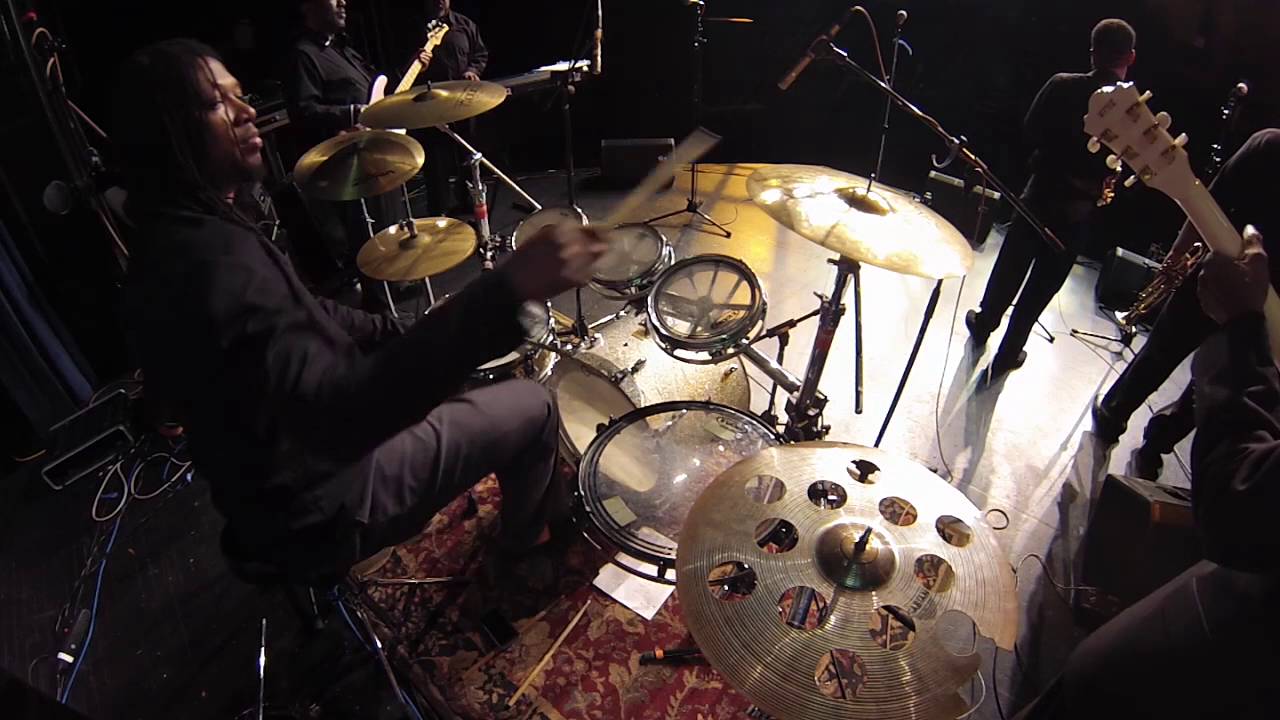 Dj Toya B is a Seattle based Dj from Tacoma. She’s a fan of fashion and cutting edge club music. Toya B is  known to set the party off right with a variety of genres from hip hop to r&b with a dose of club selections. With Toya B on the decks you are guaranteed to bounce and vibe with a dash of glitter. 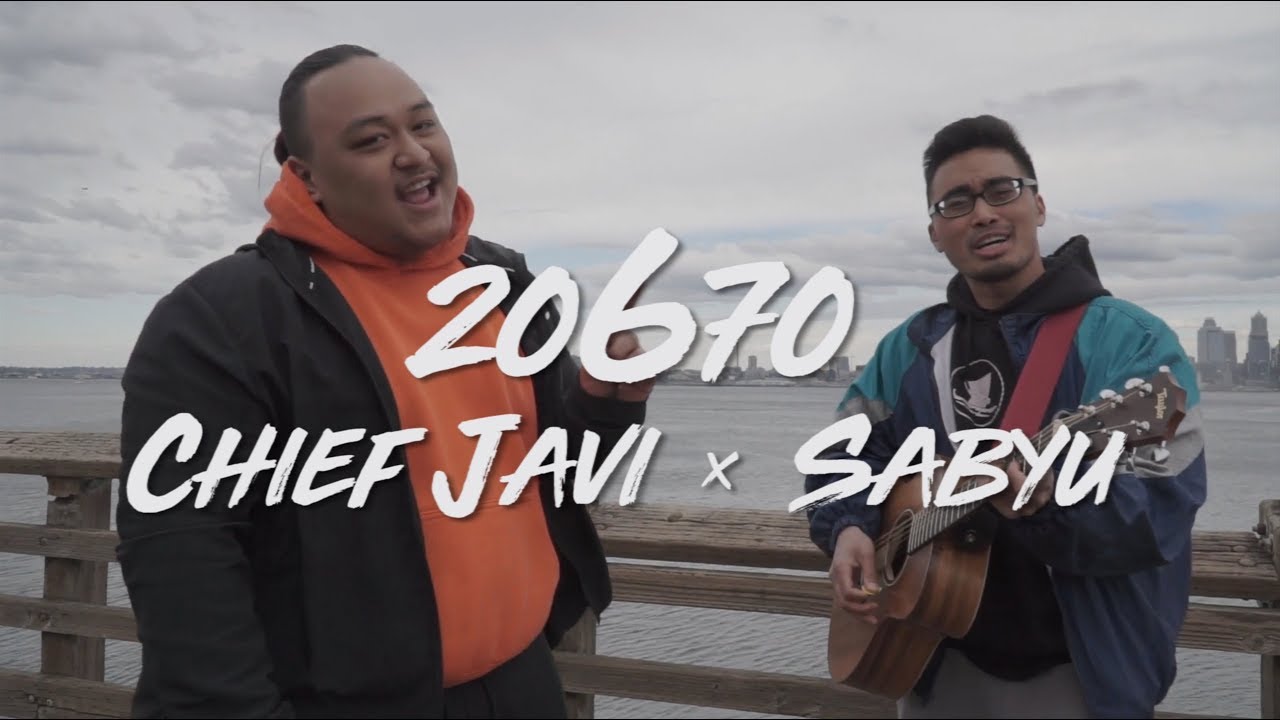 Sabyu (SAH-byoo) is a musician/producer & singer-songwriter from the island of Saipan. He started learning guitar at 12 and picked up other instruments along the way such as ukulele, bass guitar, drum kit, cajón, piano, and more.

Sabyu’s music is inspired by the Pacific Islands & Pacific Northwest. He aims to spread love and positivity to everyone tuning in. He is currently based in Olympia, WA.

Under the whispering palm trees of Saipan, Sabyu first discovered a vibrant world of music on the radio of his Dad’s pickup truck - local Chamoru & American tunes alike. Growing up on O’ahu, Sabyu breathed in island music like Braddah IZ & Bob Marley while his brother would boast exciting new sounds from Red Hot Chili Peppers & Rage Against the Machine.

At 12, he moved to Olympia, WA where the acoustic guitar called to him, becoming the first instrument to express his passion. He dove into new genres like grunge, rock, hip-hop, metal, jazz, rap, country, punk, and everything in between. Since then, singer/songwriter Sabyu has poured himself into writing, producing, teaching, and learning an eclectic array of instruments.

Currently based in Olympia, he is an artist mentor/producer with Totem Star, a non-profit youth record label.

Sabyu creates music to bring all walks of life together in the name of love, spirit, and humanity. Cleopatra loves to explore the intersection between our cultures and the land. She's guided by a simple philosophy, to leave it better than she found it, “Campsite Rules.” This goes for the land we occupy and her interpersonal relationships, big and small. The kid in her loves the goodness of this principle, and the adult in her fears scarcity. She sees this battle on the individual and systemic level, and she paints in pursuit of a world enriched and healed by us. Cleopatra has a special love for art over the hearth, murals, and art in bustling places where you might not expect; art for the home and art to the people.

She lives and works on the unceded ancestral lands of the Duwamish people in Seattle. Jamaar Smiley, also known as the "Voice of the Northwest", is a Spoken Word Artist, Cultural Curator, Poet, Author and Educator. His work captures the essence of proud black men and women, youth and adult alike, by diving deep into the people, the history, the upbringing, the communities, the Ancestors, and the culture itself.

From community activist and author, Tamika Mallory, to musical icon David Banner, to an ever-growing list of star-studded actors, comedians, international musicians, government officials and more, Jamaar Smiley has ignited the stage with the power of his words. WA native and creative, Lash O'Cain— 20– is a socially introverted Screenwriting scholar at Columbia College Hollywood. Lash is looking for chances to earn employment in the entertainment field which is why she has jumpstarted a personal creative business, The Literacy Vine, on Squarespace which offers 4 unique literacy services for amateur entertainment artists and novelists alike. Writing, video-gaming and singing is often how she spends her off-time. Please approach her if she is wearing a stain or is wandering the floor, she’ll appreciate the company!

Dimitri Groce, MSW, is a former DNDA Board Member. He is currently leading grantmaking and capacity-building initiatives at Building Changes, with a focus on youth and young adults and creating equitable homeless response systems. "Blending traditional dishes from around the world, Chef Mulu Abate has created his own line of fusion entrees that bring the flavors of distant cultures together.

Growing up in the restaurant business since he was 12 years old, Abate had always been exposed to traditional Ethiopian food. But after emigrating from Ethiopia, he followed his passion to learn about other cultures by immersing himself into the savory world of the culinary arts.

Self-described as a businessman, Abate has run several successful restaurants and cafes that have built his reputation in the Northwest as a fusion chef."

--Biography by The Seattle Globalist

Chef Mulu is intimately involved with DNDA programs, providing cooking classes for our youth since 2017. In 2020, youth in High Point and NewHolly receive cooking kits prepared by Chef Mulu. These kits include all of the ingredients needed to prepare a delicious meal to feed the whole family, and have an instructional video for youth to follow along to. Our youth learn the basics of cooking, while enjoying recipes from around the world. You can check out some of his recipes on DNDA TV. 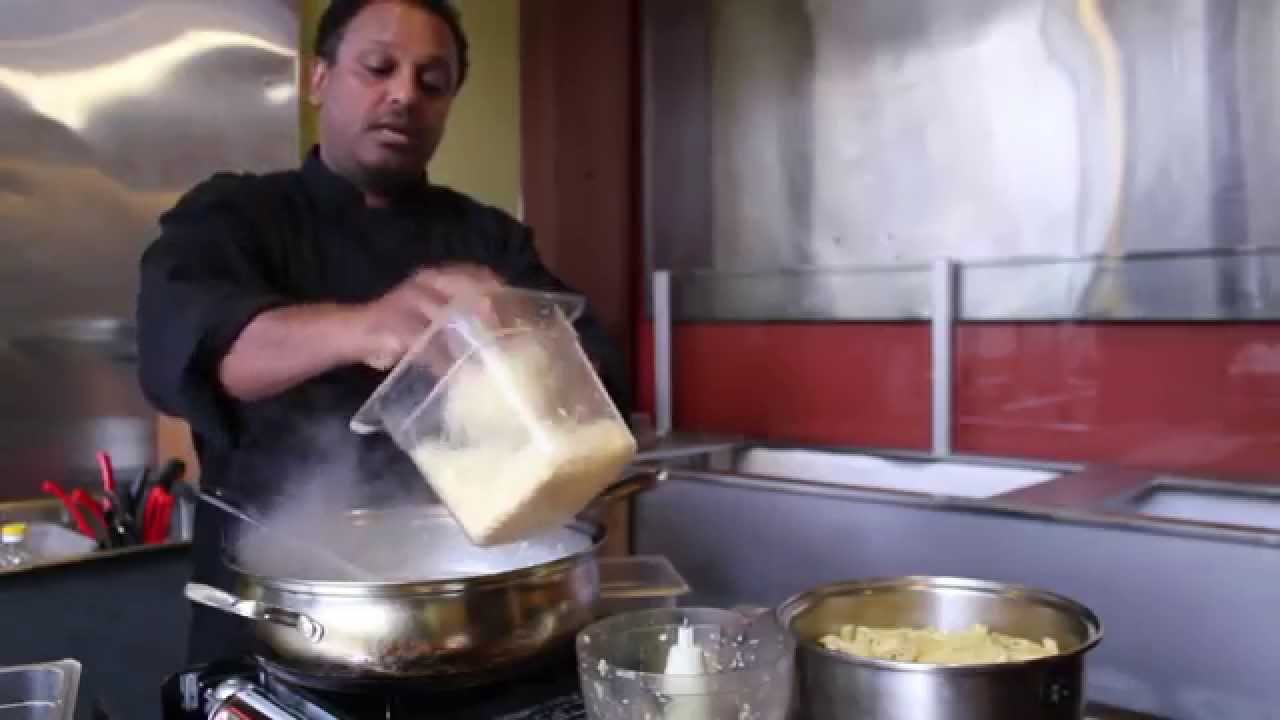